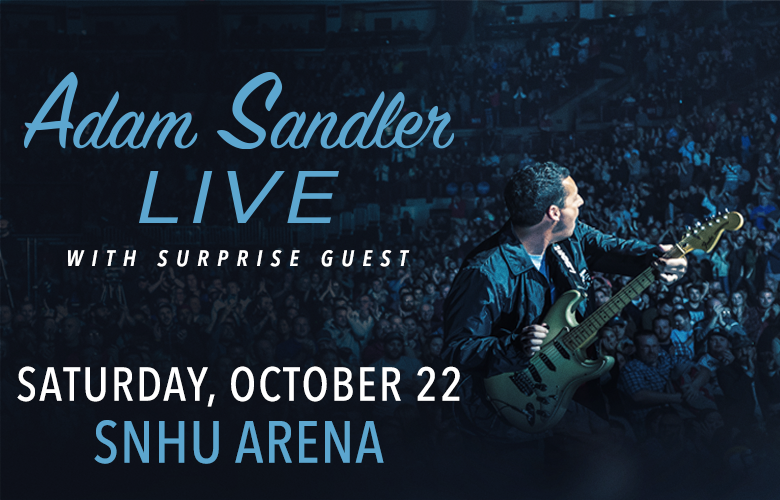 RECORDING & MEDIA POLICIES • No photography or video recording by audience members on cameras or cell phones will be allowed during the show. For Mature Audiences

***
Adam Sandler will be bringing his unique brand of comedy and song back to North America this Fall starting October 21st in Allentown, Pennsylvania. The 15-date fall outing includes stops in Manchester, Boston, Belmont Park, Tampa and more.
Tickets are on sale to the general public starting Friday, September 16th at 10am.

A successful actor, writer, producer, and musician, Sandler has also performed on stage to live audiences on a sold-out tour across the U.S. and Canada.  In 2018, 100% Fresh was released on Netflix which was Sandler’s first comedy special in twenty years and filmed during his last concert tour. In conjunction with Netflix, Warner Bros. Records released the audio companion to Sandler’s critically acclaimed Netflix special.

Beyond his beloved standup, Sandler’s films have grossed over $3 billion worldwide and his films on Netflix have been some of the streamer’s  most successful.  Sandler’s recent film HUSTLE was a critical and audience favorite. 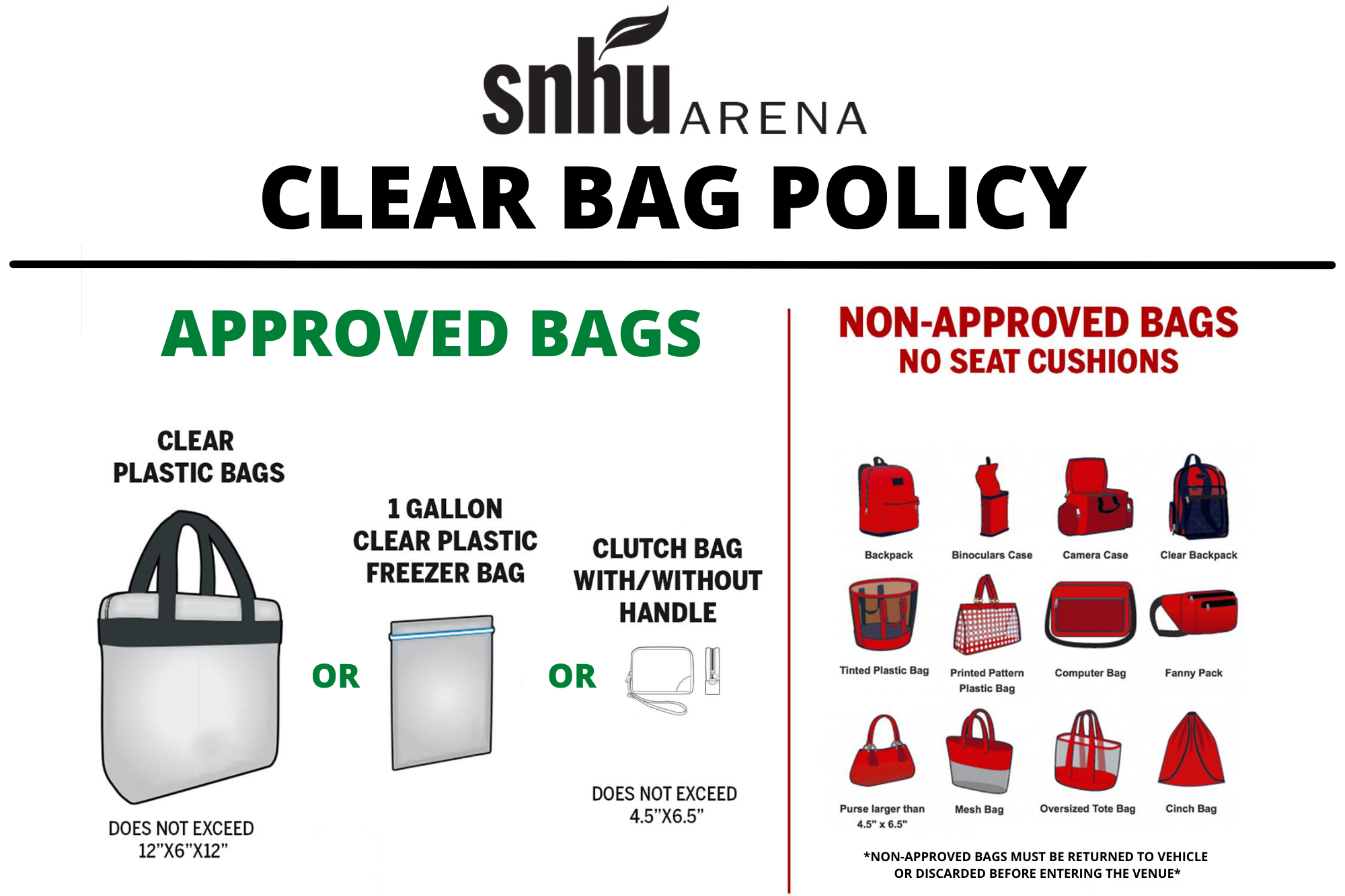